The following are responses and clarifications by Dr. Dahesh to various questions and inquiries, and are based on excerpts from his writings and journalistic interviews. 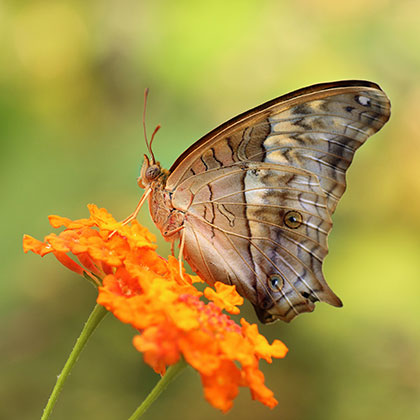 1 -Daheshism and the Spiritual Sessions:

The 20th Century is marked by enlightenment and knowledge. In this amazing century, spaceships were launched to the moon and an attempt is made to reach other planets. It has also produced the television, where the transmission of the image takes place at the speed of light. As much as this century has promoted the advancement in science and intellect, it has also promoted atheism and decadence. 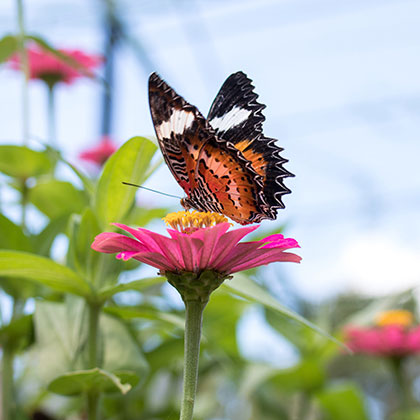 In response to the question: “Opinions have significantly varied in defining Death, what is your opinion? 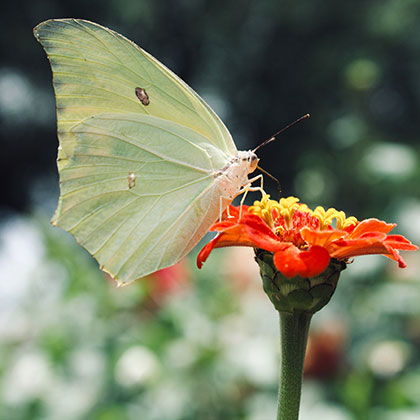 To the question “Is it possible for scientific and Spiritual truths to contradict each other? 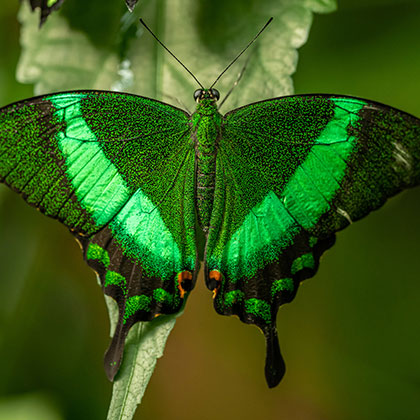 To the question, “Does Daheshism believe in Paradise and Hell? What do Heaven and Hell represent in Daheshism?” 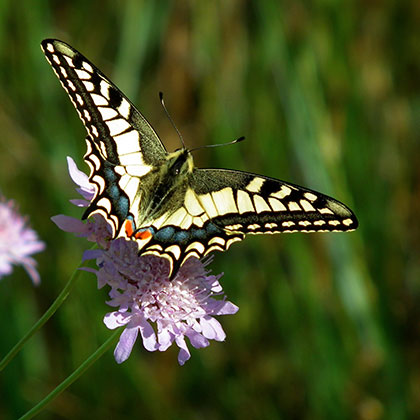 A- To the question “Since God is capable of everything, why doesn’t He enlighten the minds of human beings so that they can refrain from evil and from fighting and to guide them in believing in the Prophets?” 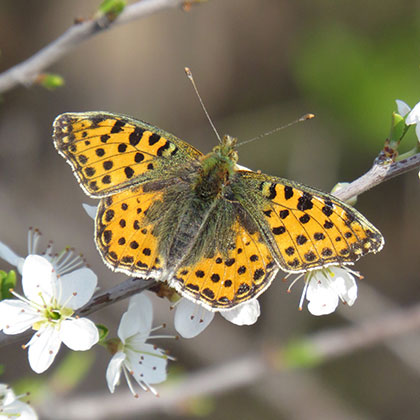 6- Judgement Day and Free Will:

A- To the question “Is it true that Daheshism calls for an apocalyptic end of civilization? If so, what is the justification for its occurrence?” 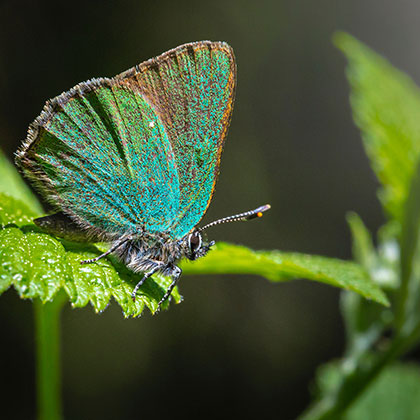 This article appeared in Al-Osboo’ Al-Arabi Magazine (Arabic week magazine), issue 279, December 12, 1964. Our discussion about Daheshist philosophy and its views on reincarnation will also show that early Christianity does believe in reincarnation. Reincarnation in Hinduism